I have yet to write about yoga on this blog, and I realized driving home today that this was going to change. Practicing yoga should be part of everybody’s holistic lifestyle.

When Ian and I were in the depths of our despair over Chris a few years ago, we signed up for a yoga class one night a week after work. This is the first hobby (can yoga be considered a hobby?) we have actually done together in all our years of marriage. I like going to flea markets on Saturdays, Ian prefers to have a massage. Ian likes working on week-ends. I find other ways to amuse myself. We used to take our sons camping when they were little, but that doesn’t count because it was a family activity, like going to church.

So, here we were in our mid fifties, starting out in yoga. It seemed that everybody else in the class had been doing yoga for years. But we persevered and grew to love it. It’s been three years.

At the same time as the yoga, we began to dabble in meditation, just a night here and there with a group. Occasionally during both the yoga and the meditation classes, silent tears would stream down my cheeks. I was letting the sadness and the tension go.

I haven’t cried for a long time in either of these classes. Something happened. I felt stronger, more at peace and I grew to understand that there was really no need to cry because what both Chris and I were going through was a spiritual transformation. The tears were important for me in letting go of old habits and attitudes. 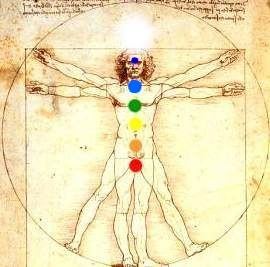