What if Age is Nothing but a Mindset?


One day in the fall of 1981, eight men in their 70s stepped out of a van in front of a converted monastery in New Hampshire. They shuffled forward, a few of them arthritically stooped, a couple with canes. Then they passed through the door and entered a time warp. Perry Como crooned on a vintage radio. Ed Sullivan welcomed guests on a black-and-white TV. Everything inside — including the books on the shelves and the magazines lying around — were designed to conjure 1959. This was to be the men’s home for five days as they participated in a radical experiment, cooked up by a young psychologist named Ellen Langer.

The subjects were in good health, but aging had left its mark. “This was before 75 was the new 55,” says Langer, who is 67 and the longest-serving professor of psychology at Harvard. Before arriving, the men were assessed on such measures as dexterity, grip strength, flexibility, hearing and vision, memory and cognition — probably the closest things the gerontologists of the time could come to the testable biomarkers of age. Langer predicted the numbers would be quite different after five days, when the subjects emerged from what was to be a fairly intense psychological intervention.

To Langer, this was evidence that the biomedical model of the day — that the mind and the body are on separate tracks — was wrongheaded. The belief was that “the only way to get sick is through the introduction of a pathogen, and the only way to get well is to get rid of it,” she said, when we met at her office in Cambridge in December. She came to think that what people needed to heal themselves was a psychological “prime” — something that triggered the body to take curative measures all by itself. Gathering the older men together in New Hampshire, for what she would later refer to as a counterclockwise study, would be a way to test this premise.

The men in the experimental group were told not merely to reminisce about this earlier era, but to inhabit it — to “make a psychological attempt to be the person they were 22 years ago,” she told me.

Read the rest of the article here. 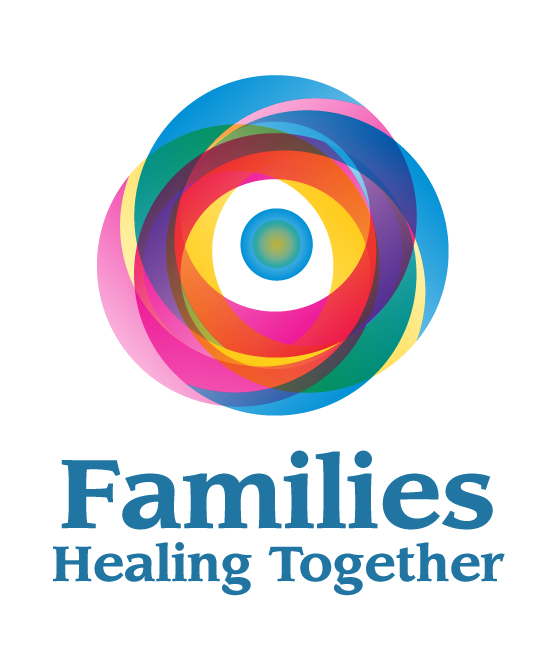 I’ve worked in the mental health system for twelve years now, and prior to that was a patient for three. My family was educated to believe that I would be sick my whole life, and that they should have very little hope for my future. When I became a family counsellor, I vowed to never “educate” anyone in such a way. Since then, I’ve watched “Recovery” grow from a subversive whisper to a full-blown growing paradigm in mental health services. Countries have adopted Recovery and implemented its model into their health care planning, academics have studied it and written thousands of articles in peer-reviewed journals,  organizations have restructured and reorganized their teams to reflect it’s principles, and brave everyday people have told their personal recovery stories to friends, colleagues, conferences, and the media. Recovery is a strong political force, a narrative, a system, a way of life, and a tool. So why then, has this incredible force of “Recovery” not leaked its way over to Family Education?
READ MORE HERE