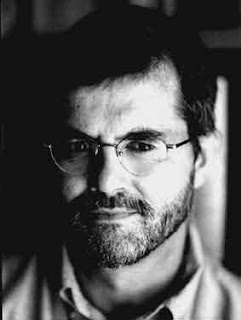 I’m rushing today, so am taking the lazy way out and reprinting a review from Amazon about his 2010 book, Anatomy of an Epidemic; Magic Bullets, Psychiatric Drugs, and the Astonishing Rise of Mental Illness in America.

Impeccably researched and documented, Whitaker’s book is based on long-term outcome studies that have received almost no publicity from psychiatry and other guardians of the psychiatric establishment, including, of course, the pharmaceutical companies that keep churning out new generations of magic bullets. It’s a multibillion dollar industry with a lot to lose were the full truth about the drug risks disclosed and understood.

While far from an anti-psychiatry or anti-drug polemic, Whitaker’s interviews with patients who are on psychiatric medications are nonetheless heartrending. Also revealing is his disclosure of the brutal treatment meted out to maverick doctors like Peter Breggin, David Healy and Loren Mosher, who all questioned the efficacy of pharmaceutical treatment of mental disorders, from schizophrenia to bipolar disorder and other maladies. Harvard Medical School-trained Breggin was in effect blacklisted. Mosher lost his position with the NIMH over his successful drug-free treatment of patients through the Soteria project he founded. And Healy promptly lost a job offer after publicizing his criticism of SSRIs and their possible relation to suicide.

3 thoughts on “Person of the Year”